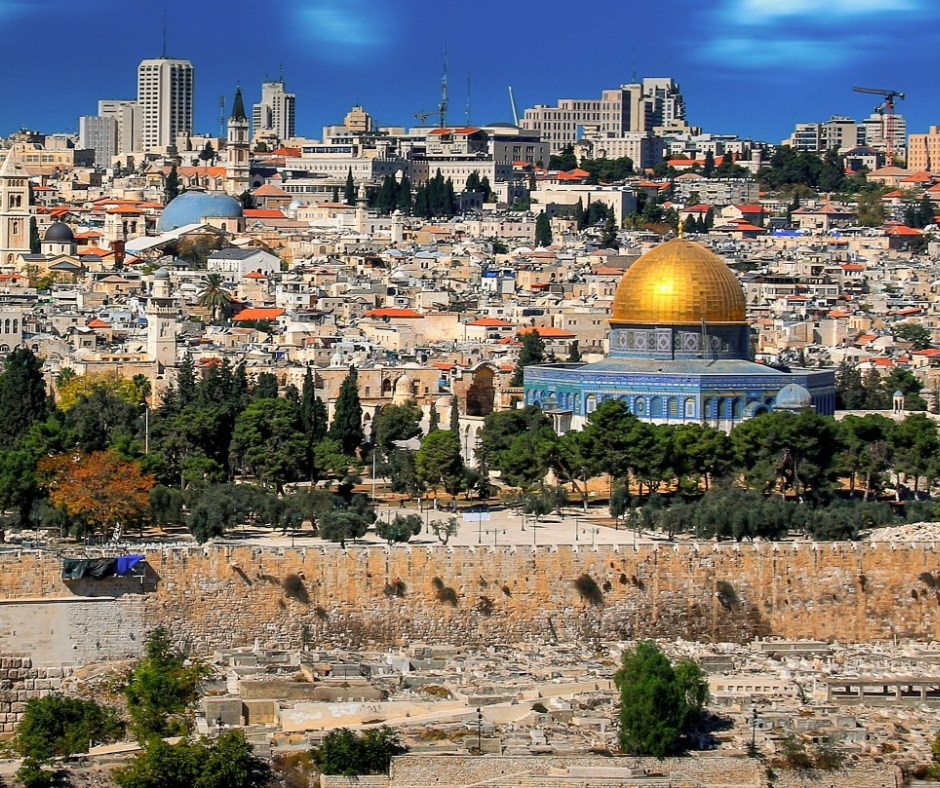 Support for Israel and Palestinian State

The support of Israel by the US is long-standing and is buoyed by a strong lobbying force, the majority of which is Christian rather than Jewish members. I understand, and have a tendency, because of our allied relationship with Israel, to automatically assume that I would align with their positions, assuming that they are anti-semitic. It’s 2021, and past time for a nuanced approach.

The desire for a Palestinian state as expressed in the Oslo Accords, was defeated because of an insurrection funded by Iran through Hamas. This is certainly offensive to anyone who is against Islam. Still, the need for a separate Palestinian state exists. It exists for reasons which may eventually reduce the influence of Hamas, yet because the Palestinian people have been so sidelined and their perception, based on experience, is at the hands of Israeli forces, they are influenced and supported in their discontent by Hamas.

Now, clearly the Israeli settlements are  “penning in” innocent Palestinian citizens. Similar to native American displacement, they are trying to keep them “on the strip” or “on the reservation” as it were, but this is far worse, though the treatment of Native Americans has been atrocious. No economic routes are available due to the settlements surrounding all of the Palestinian Territories  cutting off water and land routes and tunnels in an attempt to “take back” Israeli land which belonged to the Palestinians in the first place.

These people have been without a home for the past 56 plus years making theirs the longest refugee status in the world. And they experience far greater dangers. “Rockets” fired at Israeli strongholds are tiddlywinks compared to the missiles killing far more children and civilians than they are killing enemies of Israel. While the rockets aren’t nothing; they are generally shot down by Israel’s superior defensive technology.

The metaphor I believe apropos for this conflict is like “shooting fish in a barrel with an assault rifle”. Netanyehu was threatened by challengers and decided to provoke a skirmish which has his supporters uniting against a common enemy, Hamas. And in this case, he also wants to shut journalists up. What better way than evoking the specter of Iran by claiming the journalists are shielding spies for Hamas? By the way, there is no evidence of this.

Why in the world would we want to support someone who is perpetrating this? It’s a righteousness used to justify inhumane treatment. So … let’s see … I didn’t like how the original explorers of America justified the taking of Native American land, I abhorred the Holocaust and agree that that should never happen again.

I personally have no problem with giving Palestinians territory which also allows outlets to resources, just as the Allied Forces agreed to provide and create Israel. You see, I weep when I see this kind of international bullying going on. My guess? Jesus would weep, too. And for those who believe in Old Testament prophecy? Hammurabi’s code of an “eye for an eye” does not apply. The Palestinians gave up their land.

Let’s support their repatriations. I support a cease fire and humanitarian aid to Palestine. Let’s go further, President Biden, toward openly and vocally supporting a Palestinian state and holding the Israeli lobby in check. It is the Judeo-Christian way, no matter what the lobbyists say. (Can you tell I’m also offended by the actions of people saying that they represent the Christian faith when they stand behind the killing of innocent people in favor of gaining political power?) And if we perpetuate this outrageous assault on peaceful cohabitation, we are no better than those we identify as our enemies. “I have seen the enemy and it is us.” #Israel #christian #Palestine